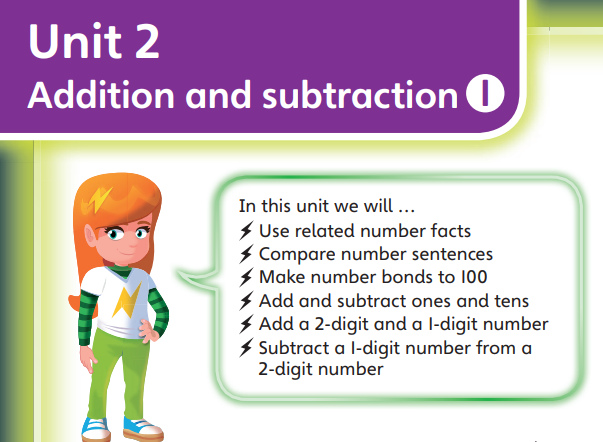 We will be using lots of mental addition and subtraction methods this term, as well as introducing the column method based on place value. This will be built upon for all operations in future units and in later year groups. The column method shows a number broken down into parts based on the place value of its digits and how these digits change as a result of another number being added or subtracted to or from it.

There is some key language that children will need to know as a part of the learning in this unit: 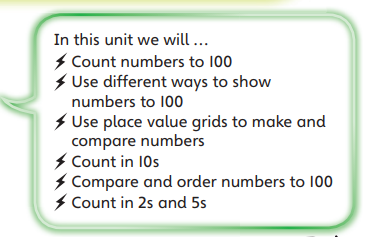 Part-whole model: This model helps children understand that two or more parts combine to make a whole. It also helps to strengthen children’s understanding of number bonds within 100.

Number line: Number lines help children to represent the order of numbers. They will help children count on and back from a given starting point and help them identify patterns within the count. 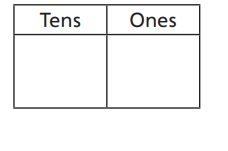 There is some key language that children will need to know as part of the learning in this unit:

We used equipment to make 56 in different ways 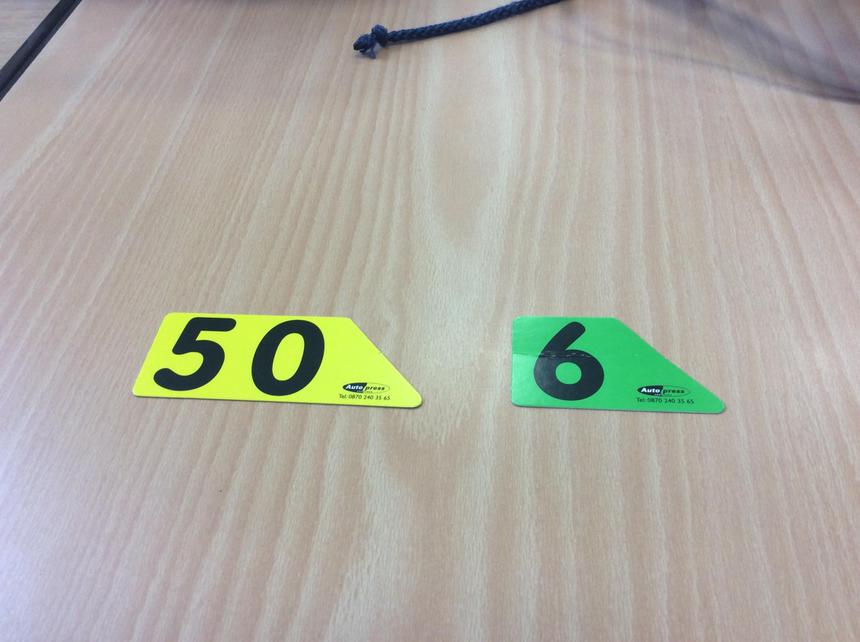 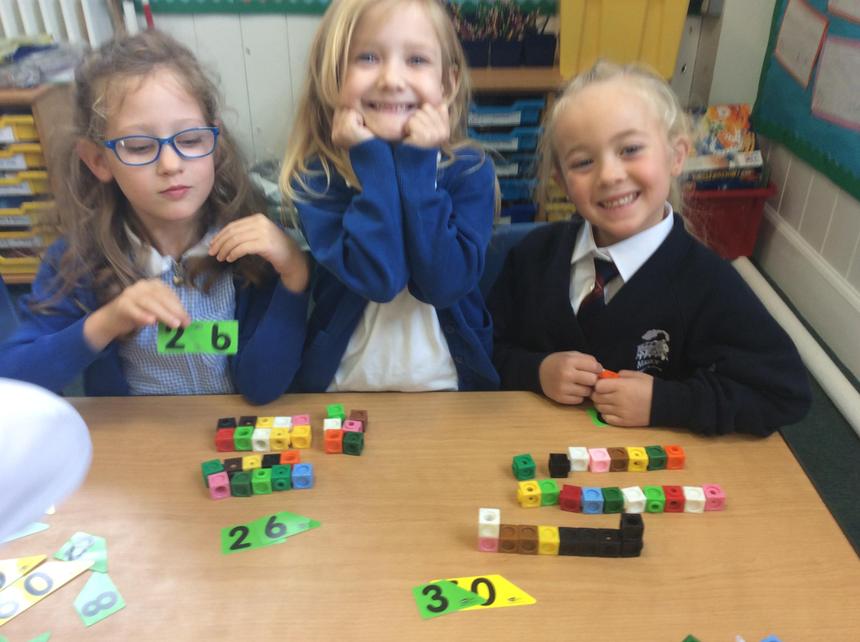 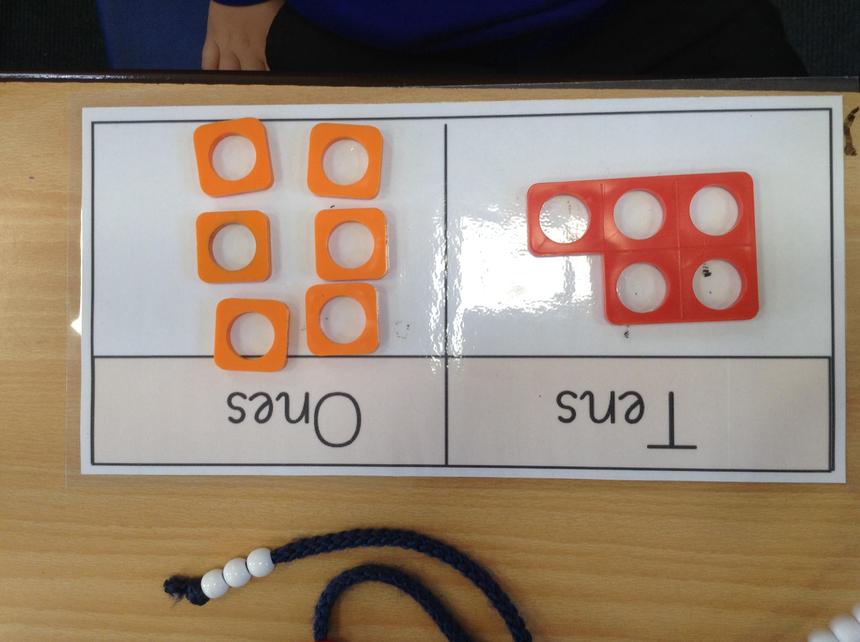 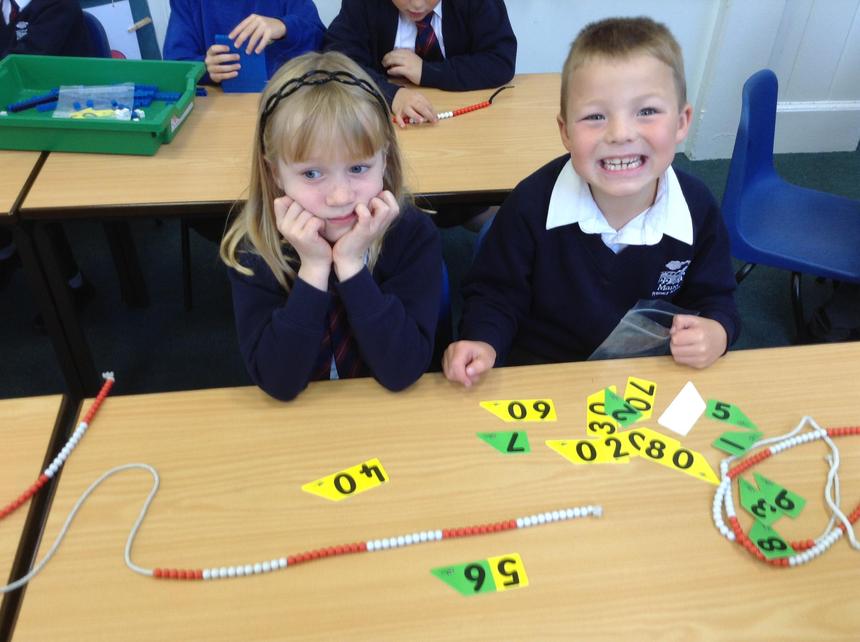 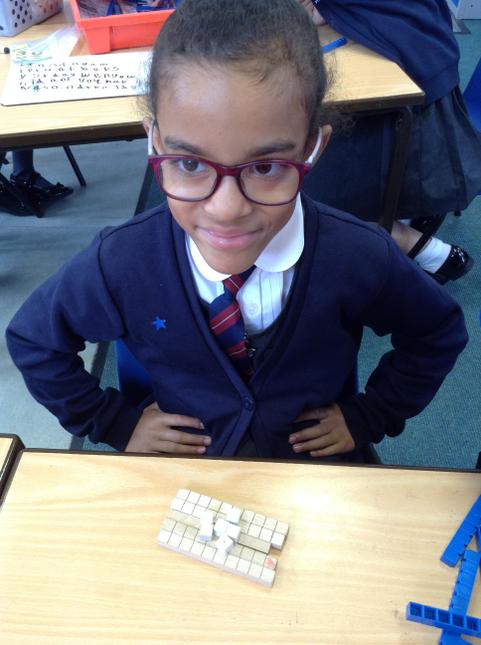 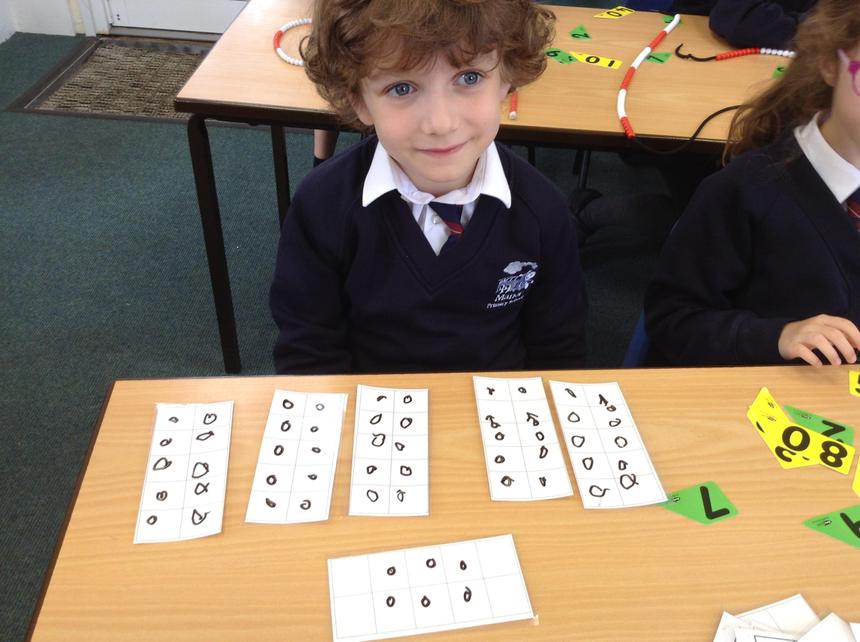 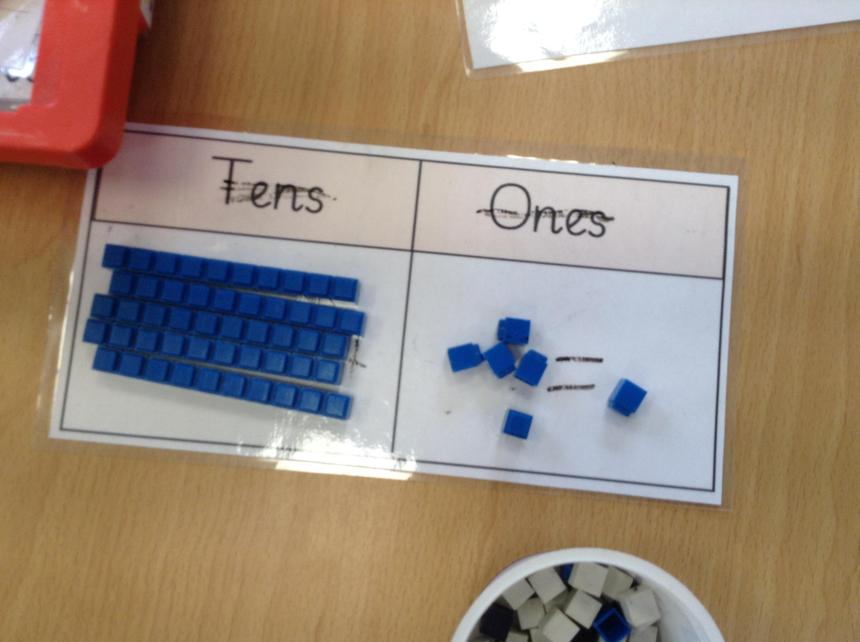 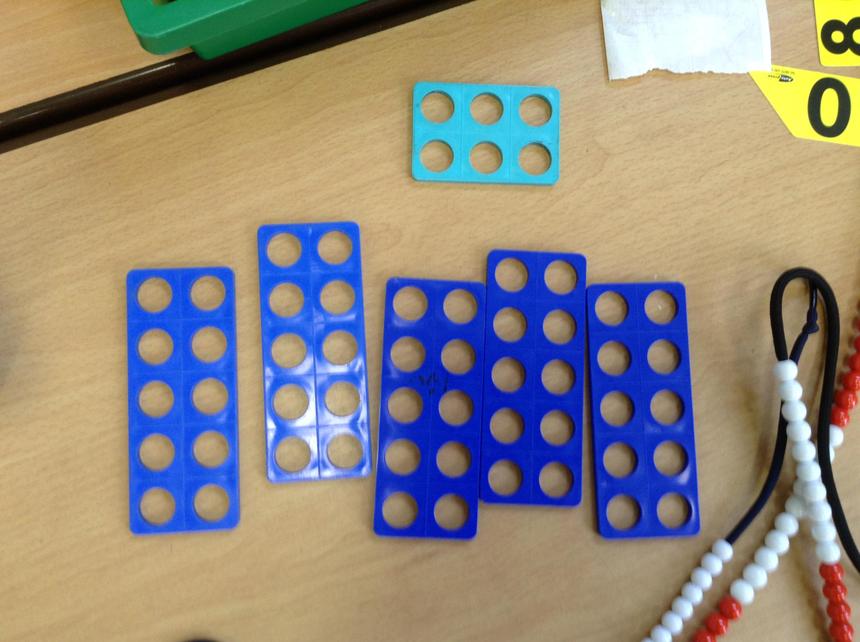